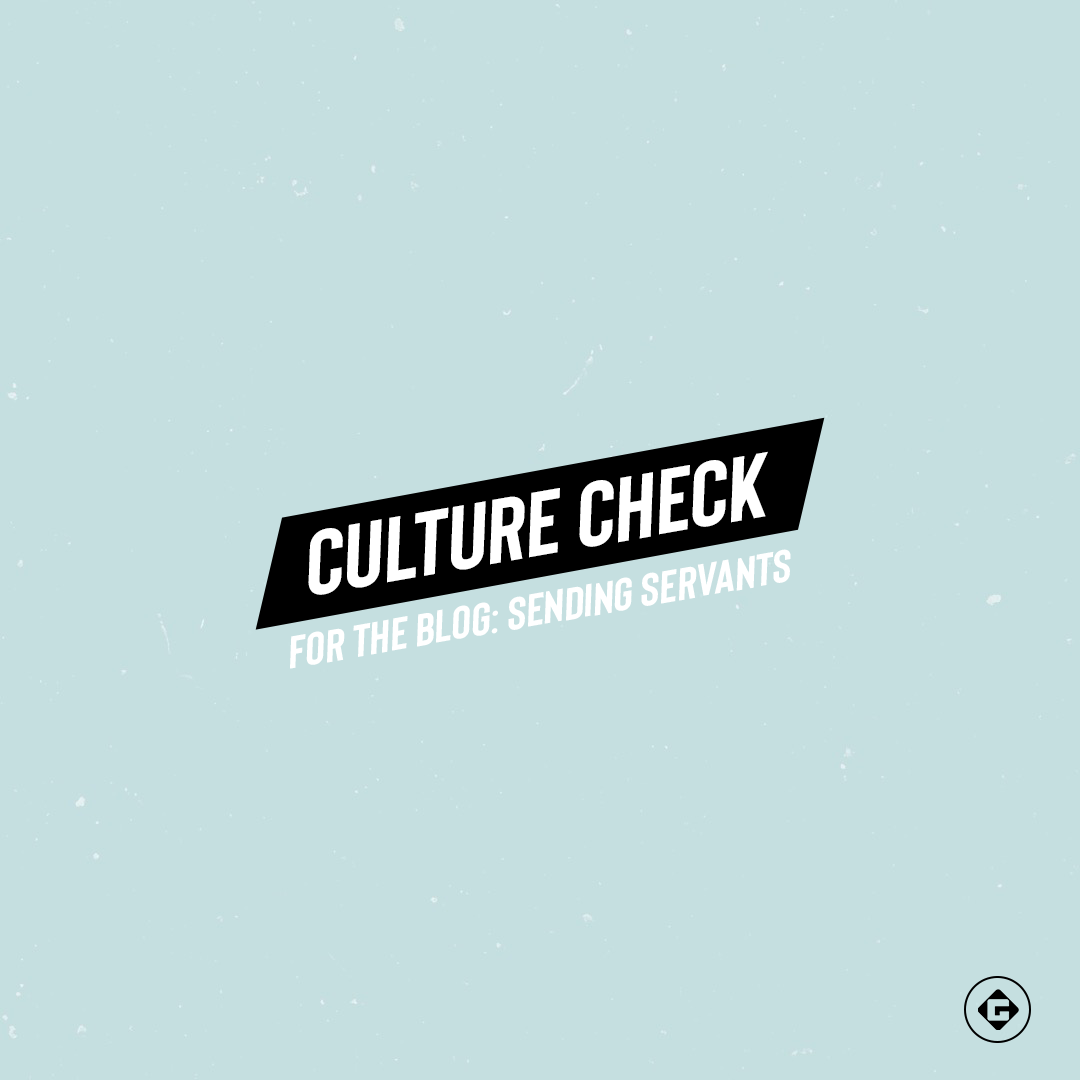 Farmers in Oklahoma during the late 1930’s faced an excruciating choice: would they hold onto their last seeds for self-preservation, or plant them for a larger harvest that would feed many?

The ground was over-farmed and overgrazed. A long drought set in, the top soil eroded, and winds began to sweep across the great plains, creating what became known as the dust bowl. Devastating storms that picked up the unanchored dirt, dumping it everywhere. The storms would last for days and sometimes blot out the sun. In some areas, 75% of the topsoil was lost to erosion. The damage led thousands of farmers to leave their land and migrate west, looking for new opportunities. The Great Depression limited those opportunities, however. Some farmers refused to leave, holding onto hope for more rain even as they reported that not even weeds would grow in their fields. It was a terrible time.

Farmers faced a dilemma. They had just enough grain to feed themselves and their families for another year—but probably not much more than that. If they planted these seeds and no rains came, their families would not survive the year. But if they held on to these seeds, grinding them into flour for bread, they forfeited any chance of receiving back a harvest.

In faith, many planted their last bags of seed/grain, trusting that rain would come, and they would reap a harvest.

Planting always involves a risk. We release something valuable. We release something we need—in the hopes that it will grow, multiply, and return to us. But once we let go, we forfeit control and ownership. Seeds you plant you can no longer consume. Yet without planting, there will never be a harvest. The cost and pains of planting are followed by the joys and rewards of the harvest.

Why am I talking about farmers, seeds, and planting? Because that’s the analogy Jesus used when talking about the cost of fulfilling his mission in the world. In John 12 some Greek Gentiles came seeking Jesus. His disciples asked him what to do and Jesus gave a strange response. He said, “The hour has come for the Son of Man to be glorified. Truly truly, I say to you, unless a grain of wheat falls into the earth and dies, it remains alone; but if it dies, it bears much fruit.” -John 12:23-24

Out of nowhere, Jesus talks about His crucifixion, seeds, planting, death, and new life. Why? He is thinking about the global implications of his mission. How will what he does in Israel, in AD 30 find its way to Japan, America, Germany, Iceland, and Africa in 2020? People will need to carry that message. Sacrifices will have to be made to send them. The mission will prove costly and risky. Churches will have to face an excruciating choice like the farmers in Oklahoma. Will they hoard servants, or send them out?

Jesus’ analogy is powerful—and scary. It challenges churches to re-examine their mission, and how engaged they are in that mission. Jesus said in another place, “As the Father has sent me, even so, I am sending you.” That means “I’m sending you the same way God sent me.” Over 44 times in the New Testament, Jesus was referred to as “sent” by God. To follow Jesus is to be “sent.”

If what Jesus says about seeds going into the ground in John 12 and dying is true, then as J.D. Greear wrote in Gaining By Losing, “Jesus measures the success of our ministries not by how large we grow the storehouse, but by how widely we distribute its seeds. Jesus’ measure of the church is not seating capacity, but sending capacity.”

In other words, Jesus is not so concerned with how many people we cram into a building or campus on a Sunday morning, but what those people do when they leave the property.

We’ll never fulfill His mission for us if we cling too tightly to the grains of wheat (people and resources) He’s given to us. They are meant to be released, planted, not just to feed a few people…but to feed the world. To do that, we have to be willing to send!

Sending involves the loss of precious resources. Comfort. Convenience. More work. More service. More trouble. It involves pain. It’s like death, really. Giving up everything you work so hard to get and keep—to send out our best, in faith, with tears.

Sending people and financial resources is a counterintuitive, costly decision. But it’s a faithful investment in the kingdom. Releasing some of your most engaged people into ministry out there seems nuts! Yet in the kingdom logic, it’s right on track.

Some people exist in a mode of self-preservation. Instead of viewing sending as an opportunity, they see it as a threat. Instead of seeing it as an endeavor to strengthen and awaken the church, they fear it will weaken and kill the church. They don’t see sending as an investment, but merely as a risky sacrifice.

An acorn has the potential to fill an entire continent with mighty oak trees. Incredible potential. But one thing has to happen. Planting. Death. New Growth. “Unless a grain falls to the ground and dies, it remains alone…”

So, believer, are you willing to send, and are you viewing yourself as sent? You don’t need to cross the ocean to live on mission. You’re a missionary right now, wherever God has placed you. Your job, school, your neighborhood, friendships—even your family. Charles Spurgeon said we are either “missionaries” or “imposters.”

We cannot be a church that hoards people. We must hold loosely whatever resources and people God gives to us and give them back to God when He calls and directs. When people leave our church, let’s not view that as a loss, but as a gain for the Kingdom. Let’s send them out stronger and better than they came to us. They are the Lord’s sheep, not our cattle. Let’s continue to GATHER, GROW, and GO together. You have been sent!