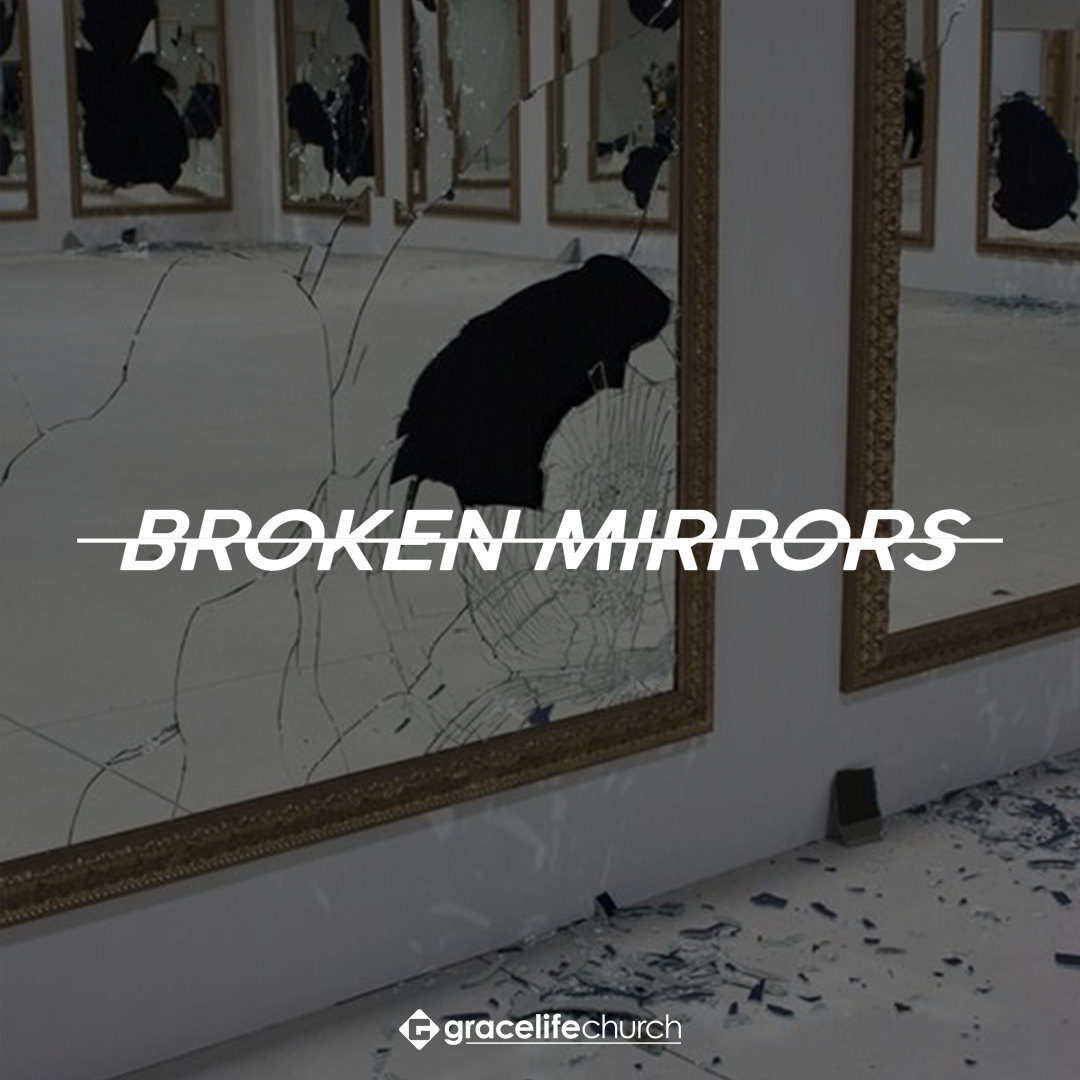 It’s been quite a month for America. Which means it’s been quite a month for Americans—over three hundred million of them spread across nearly four million square miles. That’s a lot of human beings. Each of them has a unique story. And yet all of them share one common divine function: to bear God’s Image. Image bearing carries two major implications. (1) Every person has inherit dignity and worth—and should be treated with respect. (2) We have a responsibility to show the world what God is like. That’s our job.

When God created people, He tasked them with a noble purpose: “Take care of the world, and show everyone what I’m like.” Those are not unrelated. Taking care of the world is showing what God is like. He is a servant-leader. A humble king. He creates. He sustains. He governs and regulates the world He spoke into existence. He protects and serves. He ensures that all living things flourish and thrive. That’s His glory.

And it’s our privilege. At creation, humans were invited to join God—to rule in His name. We had simple instructions. Work and keep the garden. Care for creation as official stewards. He gave us god-like authority. Little kings with potential to do good.

And that lasted about 2 chapters. Being little kings and god-like weren’t enough. We clamored for God’s crown. We defined good and evil on our own terms. We distrusted God. We rebelled against the one whose image we bore. Theologians aren’t sure how much actual time elapsed between the creation and fall of mankind. I have a hunch it wasn’t long. We don’t have an impressive track record of running things smoothly. Unfortunately, the world has been under poor management ever since. That’s our story.

Abusive homes, oppressive governments, false religions, corrupt companies, and racism. Go to any place on planet earth; pick any dot on that four million square mile American spread, and you’ll find brokenness. None of us can escape it—not even in the church. In fact, sometimes that’s the easiest place for corruption to hide. The slime of man’s rebellion covers the whole planet.

The cure is not more education, better laws, policy changes, or social reforms, as important as they are. No amount of legislation will fix it. One broken system ran by broken people won’t fix a broken world. At times, it adds to the pressure and burden.

Paul hinted at that reality when he wrote “The whole creation groans” (Rom. 8:22). That word means to sigh or lament; to grieve or protest. Those meanings describe a world suffering under the strain of flawed care-givers who’ve gone rogue. That’s all of us. We were supposed to show the world what God was like—to serve as mirrors reflecting his love, care, protection, and wisdom. But we broke bad. We grossly distorted the image of God like a house of mirrors. Now his image is marred and we lie shattered in pieces.

That distortion was seen and felt by the whole world when George Floyd was murdered in the streets of Minneapolis. One image-bearer killed by another image-bearer, while others stood by and watched. This is not what God is like. Broken mirrors.

Mourning and peacefully protesting George Floyd’s death fits into the “groaning” Paul talked about. We should mourn the death of a fellow image-bearer. We should protest police brutality and injustice. We should hold our leaders accountable. We should demand justice—not just for Floyd, but for all victims of oppression, racism, and hate. To respond indifferently or with silence is to fail again in our image-bearing responsibility.

But let’s not stop with simply protesting. In fact, maybe we shouldn’t start there. Our responsibility runs much deeper than that. Image-bearing is a show and tell act.

The only person who gave us a flawless, undistorted image of God was Jesus. He succeeded where we failed in our task of showing what God is like. He said to one of his followers, “If you’ve seen me, you’ve seen the Father.”

But Jesus didn’t only expose and protest what was wrong. He lived righteously. He was mighty in “word and deed.” He went about “doing good and healing those oppressed by the devil.” He “did justice, loved kindness, and walked humbly before God.” Jesus was a perfect image-bearer and creation-keeper.

Going back to Genesis, you’ll remember the fall-out of Adam and Eve’s sin and failure in chapter 3. Their firstborn son, Cain, murdered their second-born son, Abel, in chapter 4. After the act, God confronted Cain in some interesting dialogue: “Then the Lord said to Cain, ‘Where is Abel your brother?’ He said, ‘I do not know; am I my brother’s keeper?’ And the Lord said, ‘What have you done?’”

Cain’s defense was not only weak. It was ironic. “Am I my brother’s keeper?” As a matter of fact, you are. Remember God’s charge to His image-bearing creatures? “Work and keep.” The same Hebrew word for “keep” is used in both places—on purpose.

Since Jesus came to finish what we failed at (keeping creation), and since as believers, we are being conformed into His image (Romans 8:29), how might we move toward that renewed, empowered calling with hope? What can Jesus teach us about “keeping”?

Here are some starters. Join us at GraceLife this week—in-person at Deltona High School, 10am or on the live stream—for more.