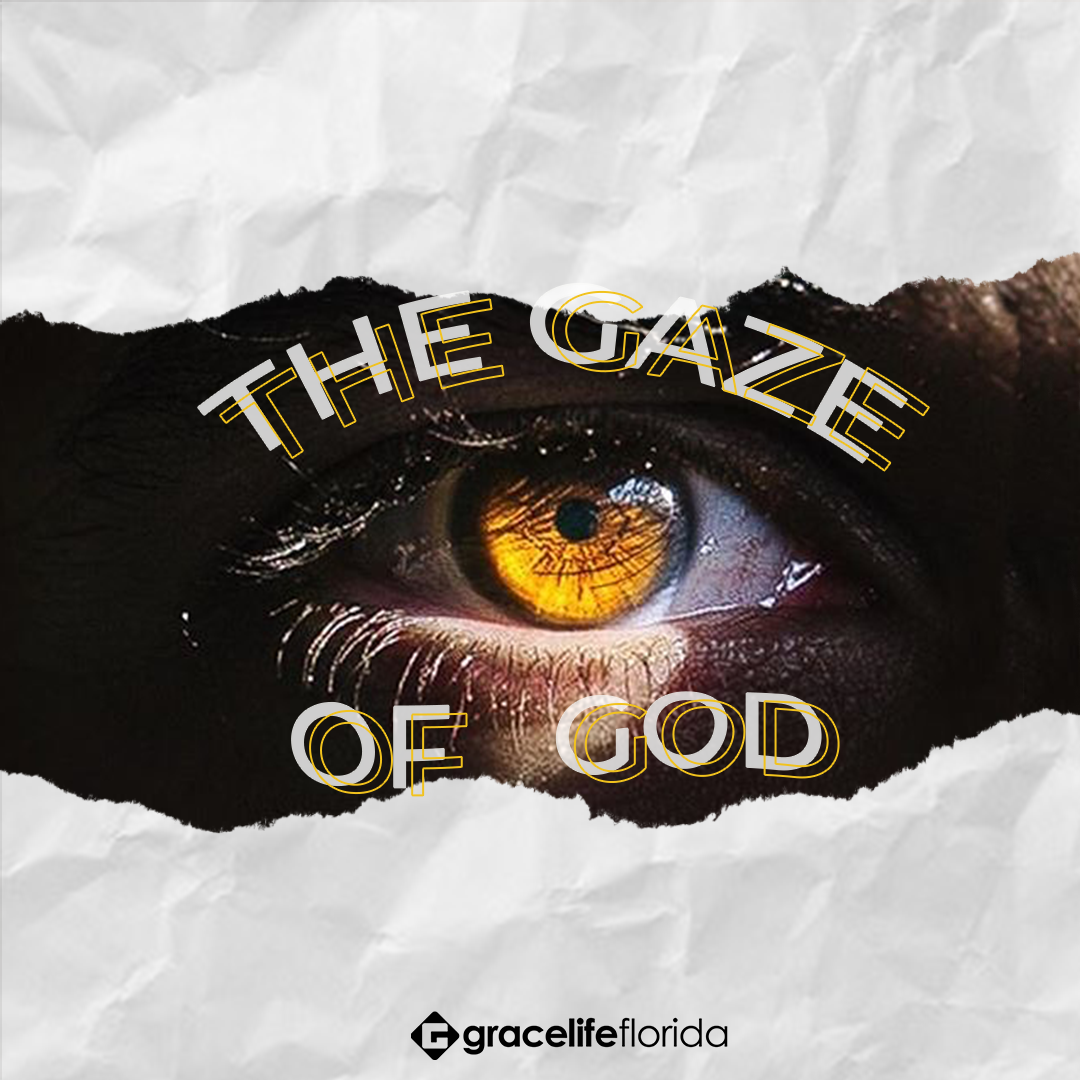 Grace is confusing. Have you noticed? It provokes two completely different reactions. In one sense, we find grace attractive. Our hearts long for the one-way, unconditional acceptance that grace delivers. Love, not judgment. Pardon, not punishment. Who wouldn’t sign up for that?

But in another sense, grace is repulsive and scandalous. It’s offensive and infuriating. If you don’t believe me, watch the media when a murderer faces his victim’s family and is told “I forgive you for what you did to my daughter.” Note the reaction. Outrage. Why?

Because grace translates into leniency: “What you did was okay.” Criminals getting off scot-free. That’s unacceptable. See, justice makes sense to us. “You get what you deserve.” Work 40 hours, get a paycheck. Achieve and receive. Hit your goals,  get your prize. That’s how life works, right?

That’s why grace is such a strange and abnormal idea. It makes us uncomfortable to think failure = forgiveness. That activates our inner lawyer. If you don’t believe me, check out the top 10 blockbuster movies of all time and see what most of them have in common. Revenge. Justice. Vigilantes settling the score and balancing the books.

We love movies like Gladiator, The Punisher, and Braveheart. The Avenger series is a box office smash for good reason. Justice resonates. Find a high ranking movie where a criminal wrecks someone’s life but gets hunted down by the victim only to be forgiven in the final face-off. Ridiculous. Outrageous. Boring. No, revenge sells.

Grace is unacceptable—but undeniably powerful when you’re on the receiving end. That’s where the apostle Peter found himself on many occasions. But his top-ranking failure was when he denied Jesus 3 times. Think about it. Peter, the lead apostle. The ‘Rock’ crumbled into a millions pieces when it mattered the most. He failed miserably.

Luke’s account is the most riveting because it includes a detail left out by the other writers. Check it out: “The rooster crowed. And the Lord turned and looked at Peter. And Peter remembered the saying of the Lord, how he had said to him, ‘Before the rooster crows today, you will deny me three times.’ And he went out and wept bitterly.” -Luke 22.

The Lord turned and looked—at Peter. The verbs are intense and descriptive. This wasn’t a quick glance. It was an intense gaze. Jesus locked eyes with Peter. What did Peter see in those eyes? Whatever it was, it broke Peter. He remembered his foolish boast “I’ll never deny you,” then broke down weeping as he ran out into the night. If something isn’t done, this will be the end of Peter. He’s supposed to be the leader. Who fill follow him now?

If you've ever experienced grace when you expected judgment—and especially when you deserved judgment—you know it's a miracle. That's salvation. That grace will completely transform you. It did Peter. Follow his life after his restoration with Jesus. To show Peter the power of grace, Jesus restored him 3 times after he rose from the dead. “Feed my sheep, Peter.” I still want you. I still love you. How sweet is the look of grace.

How do you face your failure? By looking to Jesus and plunging your failure into His grace. That’s the path to radical transformation. Don’t be afraid to lock eyes with Jesus. You’ll find a bloody, beaten substitute, on his way to the Cross for your failure and mine.

Three Realities of Our Justification

Why You Can Trust the Bible Pt. 3

The Heart of Jesus Part 2

The Heart of Jesus

Blood, Belief and the End of Boasting

No One Seeks God

The Cure for Moralism

Misdiagnosis in the Church

The Road to Repentance

The Art of Resting and Running

The Most Dangerous Sermon in the World

When God Grants Us Our Fallen Wishes

A Walk in the Dark

The Heart of Christianity

What Does God Want

A Letter that Changes Everything

The Capital City of Heaven

Don't Fall For It | Part 3: The Resistance Cont.

Don't Fall For It | Part 2: The Resistance

Culture Check: The Heart of War

Under the Influence: Part 2

Under the Influence: Part 1

A Word to the Weary

Anxiety and Your Mind

When the Bottom Falls Out

Making Mud Pies in the Slum

Drone Shot of My Yacht

Good News to Settle Your Heart

Who's Got Your Back